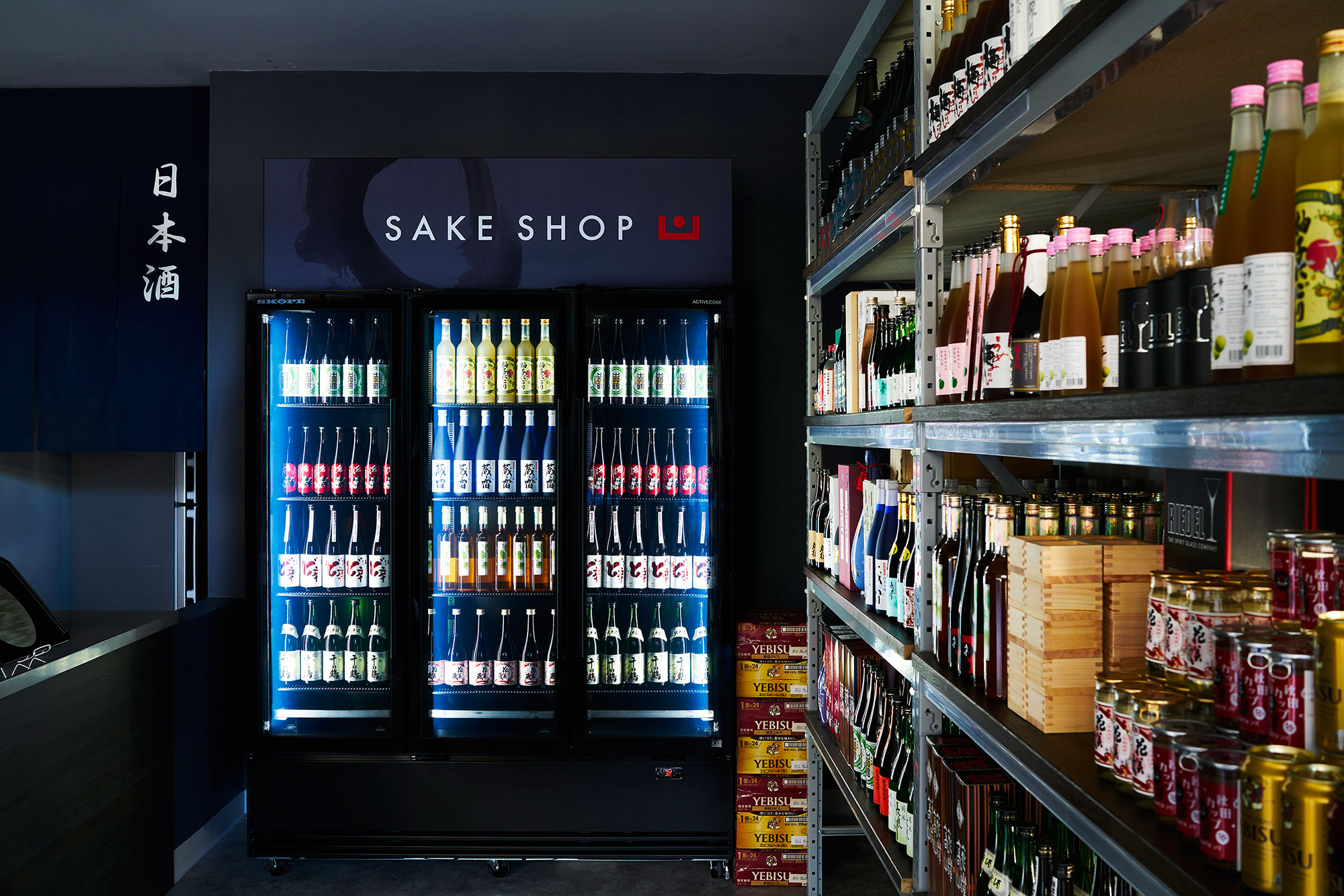 Tell us about yourself. How did you get into sake?
Leigh Hudson: I’ve had two relationships with sake, the first one was more of a fling than a real relationship, I was young and foolish and sake was served scalding hot. We broke up soon after.

My second relationship with sake started about 11 years ago in 2007 when we founded Chef’s Armoury. I guess sake and I had both matured. It was a more adult relationship enjoying many Junmai and Ginjo grades of sake during our trips to Japan.

As a sake otaku I wanted to learn all I could about sake, so I did all the sake sommelier certificates in Tokyo and WSET Level 3 Award in sake in London, palate training at NRIB (National Research Institute of Brewing) in Hiroshima and I now teach WSET Sake certificates in Australia.

My wife Stephanie and I decided to start importing Japanese sake so we could a have a decent drink at home but it took three years of research, education and liquor applications to make it a reality.

We also have an online store as well www.sakeshop.com.au

Tell us about your importing business. Which styles, producers, regions, etc. do you seem to focus on?
We have a strong relationship with Gifu prefecture both in our sake and Japanese knife business. Gifu is the geographical centre of Japan and we spend a lot of time there every year. They tend to produce sake that’s full of flavour and works well with western foods. We also love Akita sake and represent three breweries from there. Other prefectures we import from are Fukui, Mie, Niigata, Oita and Hiroshima.

Our focus is on importing premium artisan sake and making it accessible to the Australian market at affordable everyday prices.

What are the different styles of sake?
There are many categories and styles of sake but to keep things simple I like to divide sake into roughly two styles.

Which style is your favourite? Why? Do you have a favourite producer or region, too?
I have too many favourites and it changes day to day. We don’t limit ourselves to only junmai sake, in fact some of the best sake in Japan are non-junmai and have been winning sake competitions for years.

All the sake we import are made with love by passionate brewers who live and breathe sake.

Drinking wise, we like to start with something lighter and then progress to different styles depending on the food we’re eating.

Sake is known as Japan’s rice wine, but is it similar to wine? What are the core differences and similarities?
In comparison to wine, sake has less acid and more umami, and in my humble opinion marries well with a wider variety of food.

From a geek perspective, the most important difference between wine and sake is the action of the Koji. Koji is responsible for the conversion of starch to sugar but just as importantly it also breaks down proteins to create amino acids, which are responsible for the umami characters in sake. Another bi-product of the starch to sugar conversion are limit dextrins that give sake its unique mouth feel.

What makes a good Sake? What do you look for?
There are many things that make sake good but a great sake is one that makes you want another glass. We specialise in sake for the drinker not the wanker.

Hot or cold?
About me, hot.

About sake, when at home we like to drink chilled sake. On the ski fields when coming in from the freezing cold, nothing beats a flask of hot sake.

What’s the most surprising thing you’ve learned about Sake?
Coming from a wine background (ex Somm, wine wholesale) finding that sake works better with food than many of the traditional wine matches.

I’m also continuously surprised at the broad flavour spectrum of sake and discovering new and interesting drinks every year.