For the first time at Sake Matsuri we have four brewers joining us on the day. In addition to the amazing lineup, we’ll also host Houraisen, Kenbishi, Gozenshu and Hourai Breweries – the first time they’ve been in Australia! Let’s get to know them before the event. 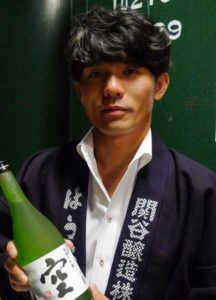 Sekiya Brewery Co Ltd, producing Sake under the brand name Houraisen, was established in 1864 in the Prefecture of Aichi, about halfway between Tokyo and Osaka. Houraisen own about 27 hectares of their own rice paddocks, and grow rice suited to the region.

Over the past 10 years Houraisen in collaboration with the local agricultural bureau have developed a strain of rice most suited to their mountainous terrain – Yumesansui. The brewery and water source are located in the mountains at around 500 metres above sea level, so the climate is cool at night. The water source available to Houraisen is some of the softest water in Japan, and it has no magnesium or calcium which means the Sake they produce is very ‘soft’. Whilst over 150 years old, Houraisen are now considered one of the most modern and innovative Sake producers in Japan. The average polishing rate across all the Sake they produce in 50% (Daiginjo level). 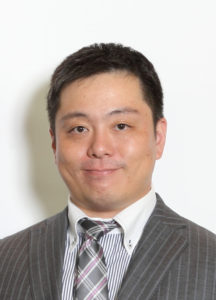 Established in 1505, Kenbishi is the oldest existing brewery in the Nada Region, and the 4th oldest brewery in Japan. The logo on their label today was trademarked in 1505, and was the first trademark in Sake history. They produce a very unique style of Sake, continuing to use the Yamahai method, and using wild yeast and natural fermentation, with famous hard water from Nada called Miyamizu. The high mineral content of this water encourages strong fermentation and makes the Sake dry. Kenbishi’s approach is minimum interference, and results in a longer brewing time.

The sake is then matured for an average of 2.5 years. Kenbishi has the largest number of contracted rice farmers in Hyogo where the king of Sake rice, Yamadanishiki is grown. Kenbishi only use the highest quality Yamadanishiki, and another high quality rice Aiyama. Their philosophy in sake making is to invest in good quality ingredients. This is Kenbishi’s family tradition, and they wont be influenced by fashion or trends.

Their house style is dry with aged character, with high acidity and umami. In Japanese history, many famous people including Samurai and Geiko loved Kenbishi, it is one of a kind. 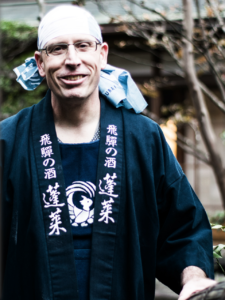 Home to “Hourai Sake”, the town of Furukawa is located in Hida, the northernmost city in Gifu Prefecture, with an elevation of more than 3000 meters. It is geographically positioned in the Furukawa basin, which is surrounded by the Northern Alps. The streets of Furukawa offers an amazing amount of elegance with old customs. You can feel its unmasked demeanor, expression & character only because it has not been developed for the tourist. Old merchant homes line the town with lattice bay windows, giving a relaxed appearance, warehouses are enclosed by white walls and waist-high black partitions.

When passing through Watanabe Sake Brewery, you pass through a deep blue entrance drape called a “Noren”. Upon entering, you feel a tranquility and denseness in the air, which is unique to a long-standing establishment, with its emblematic history.

In 1732 (Kyoho Era) Kyuemon Watanabe I, started the family business under the name of “Kojoya”. Shortly thereafter, Kyuemon III, started a financial business, and a raw silk business in Kyoto which proved to be successful. Akira Kyuemon V, travelled to Kyoto to sell his raw silk and was so impressed by the unforgettable taste of Sake while conducting business in Kyoto that he set up a brewery after returning home. Therefore, the sake brewing business started in 1870. The sake that was created became an instant hit, and was regarded as “exquisite golden drops.” The Sake would later become known as Hourai.

“Hourai” refers to the earthly paradise of immortality told by an unworldly man living in the mountains. The word “Hourai” became a “Sake Watchword” used to bestow delight, happiness, and good fortune. 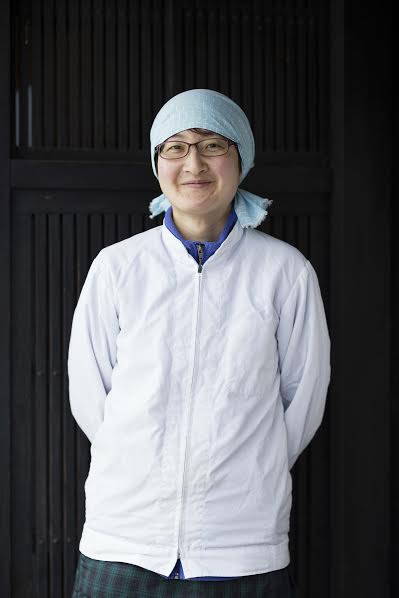 Gozenshu – Imported by Super Sake
Tsuji Honten, established in Okayama in 1804 by the Tsuji family, produce sake under the Gozenshu label and are one of a handful of breweries that have a woman as their Toji (head brewer). Well known for their use of Omachi rice, (a rice almost exclusive to Okayama prefecture), Gozenshu are also considered pioneers of the ancient Bodaimoto brewing technique, producing sake with rich and earthy flavour.

Maiko Tsuji has been the head brewer for Gozenshu since 2007 after taking over from her mentor, Takumi Harada, who worked at the brewery for over 40 years. Maiko, (7th generation of the Tsuji family), holds the honour of being the first ever female Toji in Okayama prefecture. She leads a young and enthusiastic team, who are collectively known as The Nine – one of The Nine being her brother, Soichiro Tsuji, who is the brewery President. Maiko insists that everyone at the brewery plays an equally important role and that they, (all 9 brewery workers), must work closely together as a team to achieve their common goal – ‘to make great sake with both taste and clarity.’
This is Maiko’s first visit to Australia and she is looking forward to pouring her sake for all to try at Sake Matsuri.
–
BUY TICKETS SAKE LIST