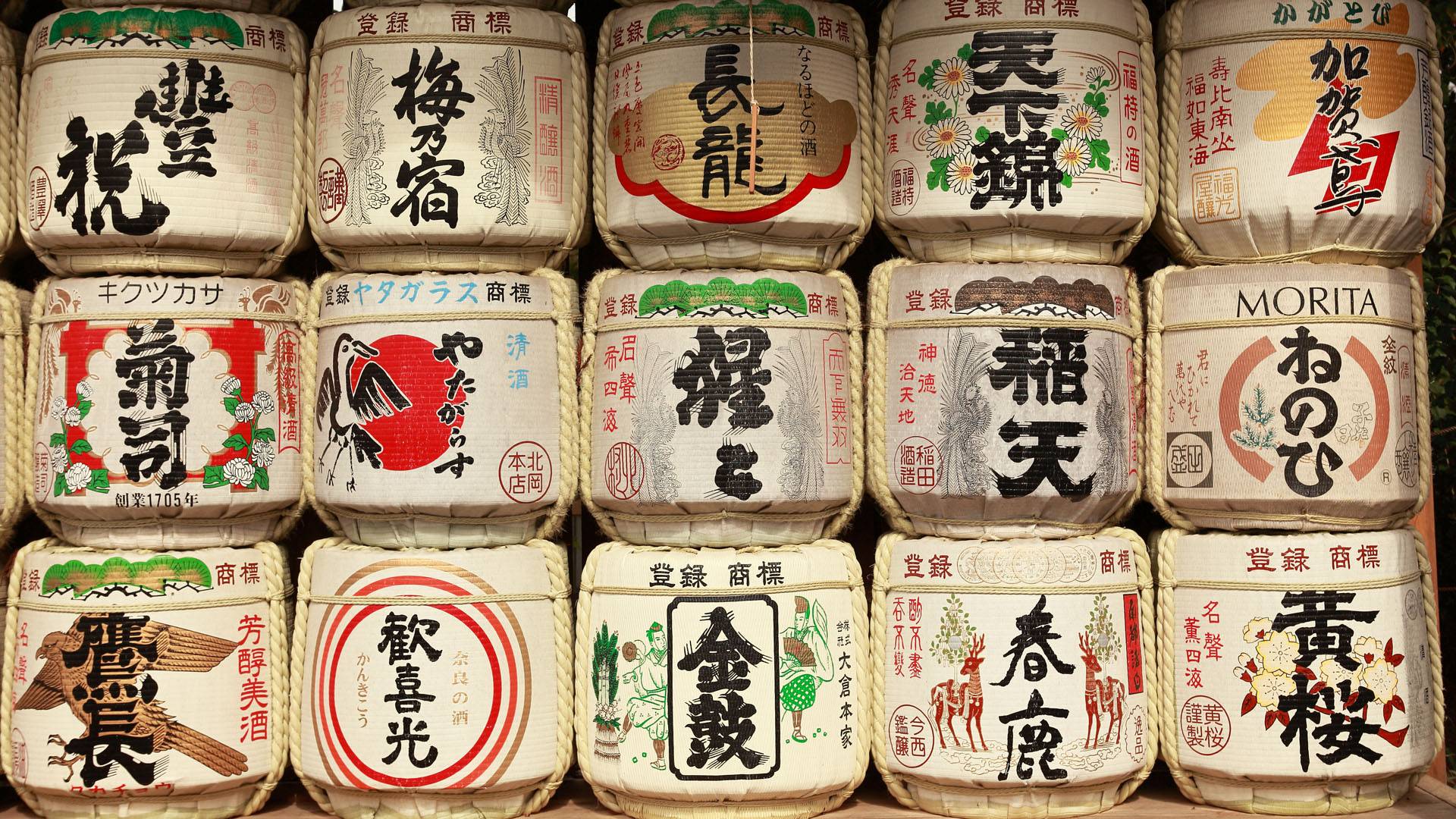 Get to know Brett Carboni // Supersake

Perth-based sake importer (Supersake) and restaurateur (owner of Tsunami restaurant) Brett Carboni is one of the exhibitors who’ll be plying you with Japanese rice wine at SAKE MATSURI.

We caught up with him ahead of the event to chat all things sake. 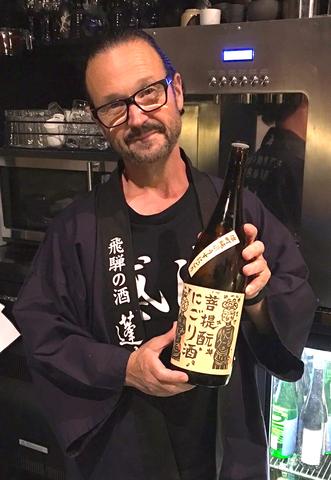 Tell us about yourself. How did you get into sake?

When I saw the limited supply and all the restaurants having all the same sake I thought we could do better. Having importing and wholesale experience with a keen eye and wanderlust for travel I decided to jump in.

Tell us about your importing business. Which styles, producers, regions, etc. do you seem to focus on?

We favour the lighter refreshing and ‘nama’ (unpasteurised) styles that can be drunk cold. We import from all over Japan from Akita in the north to Yamaguchi in the south.

What are the different styles of sake?

There are many. Junmai, junmai ginjo, junmai daiginjo, nama, koshu, yamahai, kimoto to name a few.

Which style is your favourite? Why? Do you have a favourite producer or region, too?

They are all my favourites, but I’m particularly fond of ‘nama’ (unpasteurised) as it’s fresh and spritzy and ‘alive’. We’re from Perth where we have no snow (at all) and it’s said a true West Aussie doesn’t go swimming until it’s 40°C so we like sake we can drink cold especially on a hot day. Not that we eschew atsukan sake but we tend to save it for when we’re skiing in Japan. (Yes, everyone in Perth goes skiing in Japan).

Sake is known as Japan’s rice wine, but is it similar to wine? What are the core differences and similarities?

It is in some respects, in fact many people tell us our ‘Miyoshikiku’ has wine-like characteristics, especially concerning acidity. But it’s really in its own category, we feel. At 15% it’s similar in alcoholic content to a Zinfandel although for some strange reason people see it’s clear and assume it’s 33% like vodka. But the taste profile and way of brewing are obviously different. I’d have to say now that I prefer the taste of nihonshu (sake) to wine.

What makes a good sake? What do you look for?

Taste. It has to taste good. You’ll know it when it’s not. A lot depends on what you are eating. We have a high end ‘omakase’ bar attached to the restaurant (Tsunami) and for the delicate initial courses a junmai ginjo or daiginjo would suit well but for the finishing wagyu beef we’d recommend a kimoto perhaps even slightly warmed. (I like ‘nuru kan’ (body temperature) for the nice aromas.

What’s the most surprising thing you’ve learned about sake?

That Archimedean eureka moment, that divine light on the road to Damascus, when someone offered me a taste of a (really expensive) junmai daiginjo – I think it was Walter the tenement king or Twiggy Forrest. Now I had previously only had cheap hot ‘futsushu’ sake and hated the taste. But when I tasted that sublime elixir I thought to myself, “Self – you could finish your life on this – you would never have to drink wine again!” And I’ve never looked back. I love sake.